La Quinta Soledad is a tour de force of Chicana literature, culture, cuisine, folklore and humor. Silviana Wood is a master storyteller and word-sorceress in love with the beauty, magic and creative possibility of the Chicana language in its glorious multilingualism and ability to navigate multiple realities.

This is Aztlan Libre Press’ debut novel, too, and we’re super excited about publishing Silviana and La Quinta Soledad. 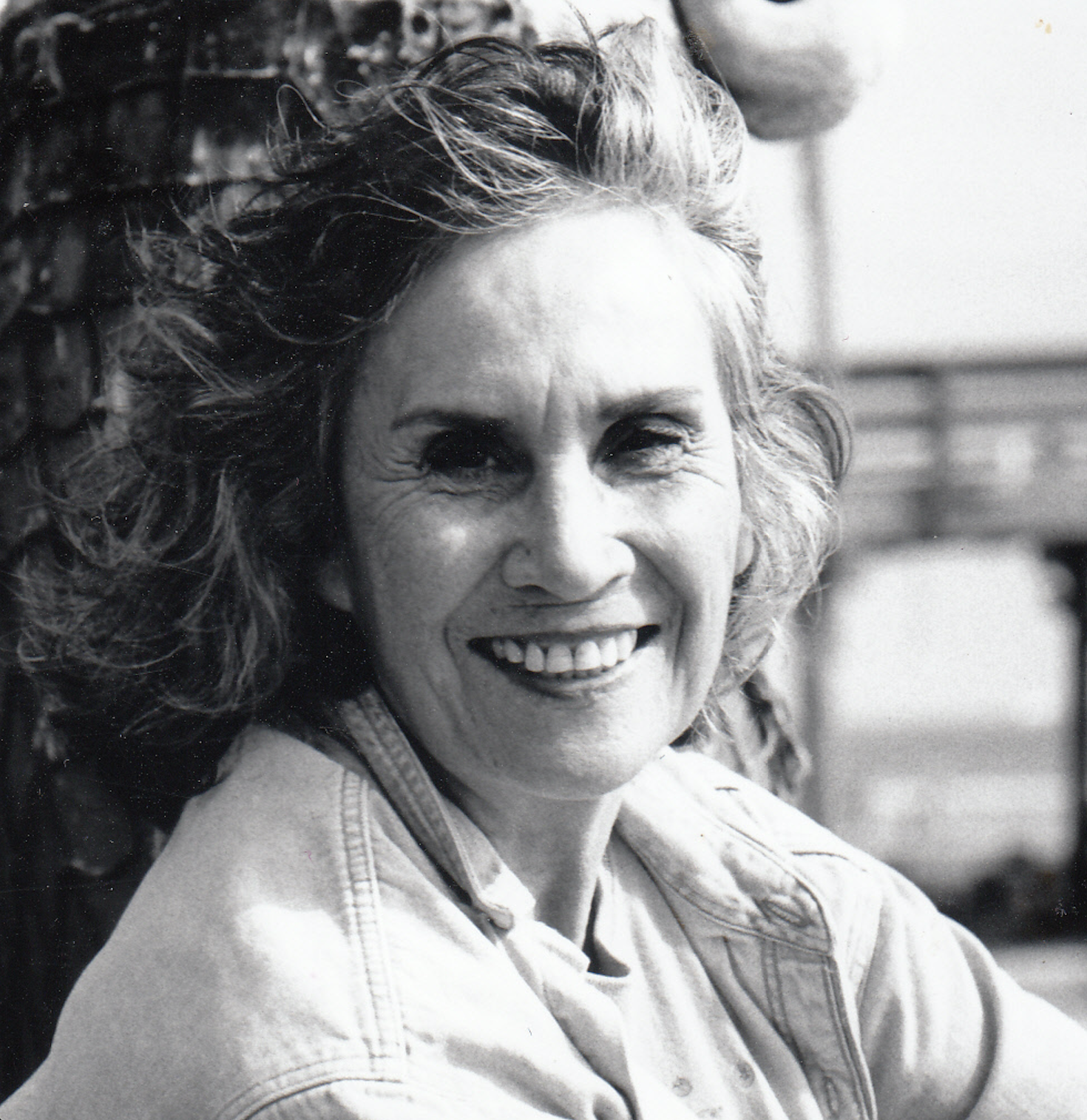 A native of Tucson, Arizona, Silviana Wood received her M.F.A. in creative writing from the University of Arizona and has been involved in the local theater community since the 1970s. She is known for her bilingual comedies and dramas as well as for being a professional storyteller, actor, director, and teacher of literature and Chicano theater. Silviana has twice won the Chicano/Latino Literary Prize from the University of California, Irvine: once for short story, and once for drama. She has also received playwriting fellowships and done several residencies at the Guadalupe Cultural Arts Center in San Antonio, Texas. She has been a member of TENAZ (El Teatro Nacional de Aztlán), Teatro del Pueblo, Teatro Libertad, and Teatro Chicano and is a founding member of Mujeres Que Escriben, a Latina writers’ group that was formed in 1991 and is comprised of professional women whose poetry and fiction have been published in various anthologies. In 2016, Barrio Dreams: Selected Plays by Silviana Wood was published by the University of Arizona Press.